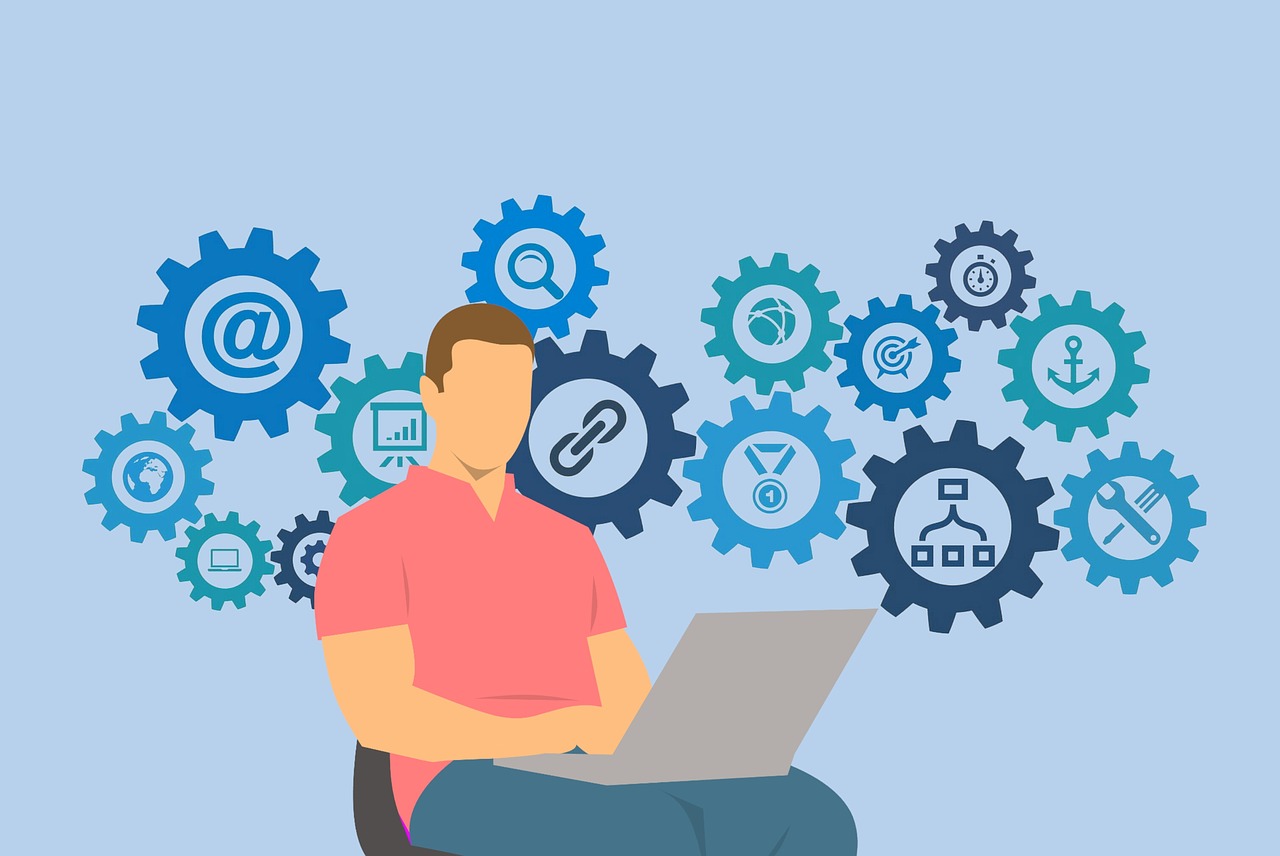 Media took a huge turn when the internet was introduced. Information used to be passed through newspapers, radios, and television. One needed to either have a radio or television to get information which not so many people could afford. The other alternative was to buy a newspaper each and every day to get information.

The introduction of the internet changed all that and one is now able to access a lot of information with just a click. Online media is a faster way of transferring information compared to other media platforms. It gives informati 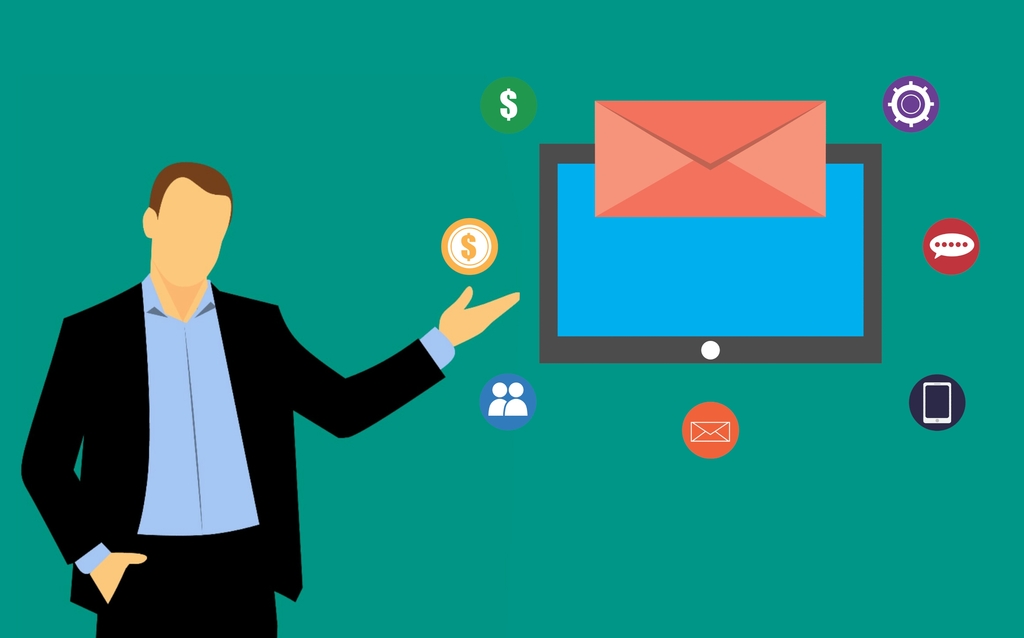 on from all parts of the world as long as it is shared.

Online media has been perfectly influenced by social media. People can share their take about something as long as there are no insults in the message given. It has also led to faster ways of sharing information across the world.

Blogs and websites have also helped lift the online media. Writers can now write and publish news on their blogs for people to read. Advertisements are also done on these pages. The internet platform has the largest audience across the world thus making it a very suitable method of giving news.