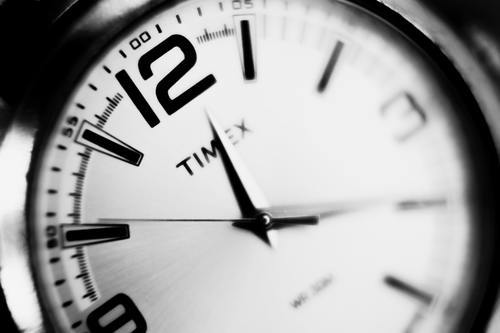 One thing that sets famous people apart from the rest of society, other than their fame, is the wealth that goes with it. But they don’t always flaunt this in public. 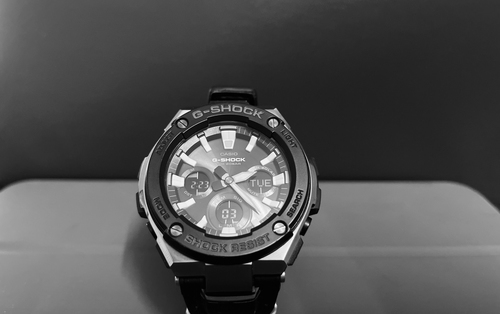 Aside from the cars famous people drive or the clothes they wear, their choice of wristwatch is revealing. Especially when they aren’t “brand ambassadors” being handsomely paid to sell a product.

When they appear in various types of media, you can see the watches celebrities choose to wear.

Bill Murray was seen in the media wearing a Timex Easy Reader watch, albeit with a Cartier watch on the other wrist. The Timex Easy Reader has been around since 1977 and is characterized by its big, easy-to-read numbers. Another famous wearer of this watch is Jack Nicholson.

American business magnate Bill Gates wears a Casio MDV106-1AV Duro watch. This is a sub $100 diver’s watch that is robustly built with a stainless steel casing. It has luminous markers and a date window.

For young watch wearers today, the colorful Casio CasiOak series from vendors such as iflwatches.com have much appeal.

Tennis player Serena Williams, one of the most successful sportswomen of all time, was pictured wearing the Casio Databank CA53W-1 on court in the early 2000s. This is a highly affordable water-resistant watch with an eight-digit calculator.

Sportsman, wrestler, and actor Dwayne “The Rock” Johnson has appeared in the media wearing the Casio DW-9052. Casio G-Shock watches from iflwatches.com or other reputable stores are ideal for active people.

Steve Carell is a bit of a horologist and owns several luxury watches. However, he likes Timex and wore a Timex Perpetual Calendar in the TV series “The Office.” He did also buy Rolex watches as gifts for other cast members when he left.

American actress and producer Mindy Kaling is a fan of the Apple watch. This is a wearable smartwatch that, among other roles, acts as a fitness partner and promotes a healthy lifestyle.

Famous actress Kristen Stewart has appeared in the media wearing a budget-priced Casio LA11WB-1 sports watch. This lightweight model is water-resistant and has a stylish blue dial border.