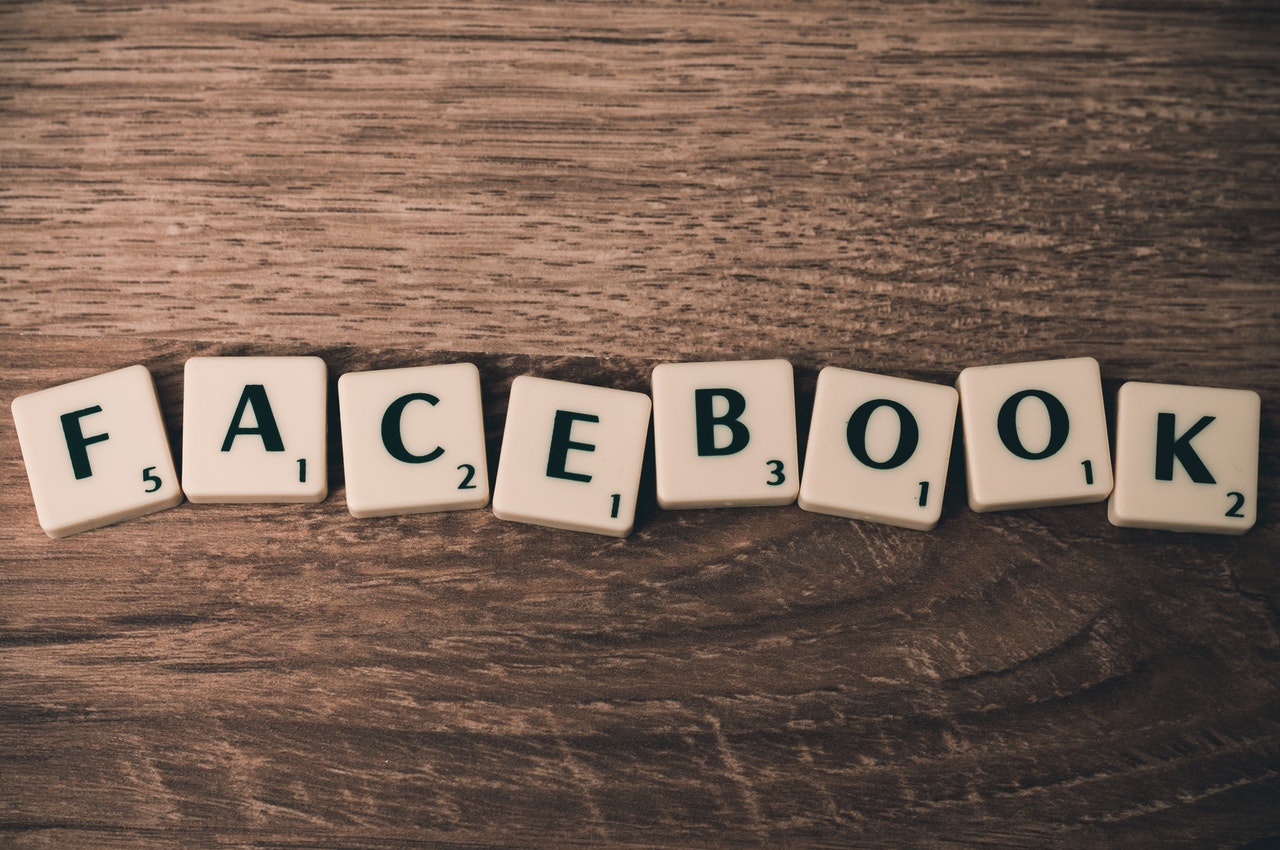 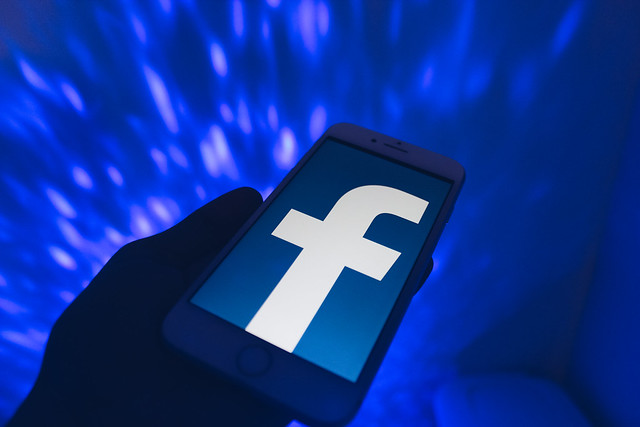 There’s no denying the fact that Facebook has been a revolutionary force in media operations. While the site itself is a social media platform and cannot be termed as part of the media per se, its effects in communication warrant a mention.

The biggest media outlets are using Facebook as a complementary way of disseminating information. The platform has also been a great tool for citizen journalism to flourish. Small communities use it to pass information among them while in many cases it has been used to expose stories that would otherwise not make it to the headlines.

However, like all good things, a lot of questions have popped around Facebook’s ethics and legal abidance in recent times. The first complaints arose after the last American elections when the company was accused of not protecting users’ private data. As a r 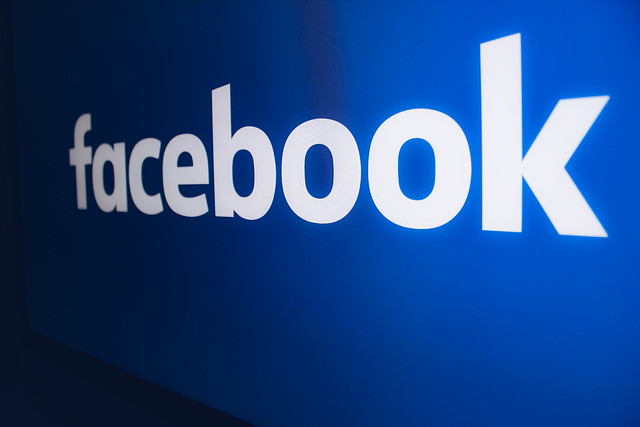 esult, it was alleged, companies were able to use such data for targeted advertising and consequently influence the elections.

Another story that has raised airs is Facebook’s continued acquisition of other social media sites. Having already bought WhatsApp and Instagram, there are growing fears that the company is a looming giant, an unhealthy monopoly. Facebook plans to add its name to both platforms’ names, by the way- WhatsApp from facebook and Instagram from Facebook.

Some quarters are now calling for Facebook to be stopped. They argue that the company already controls too much of social media and that puts everyone at risk of abuse. The thi 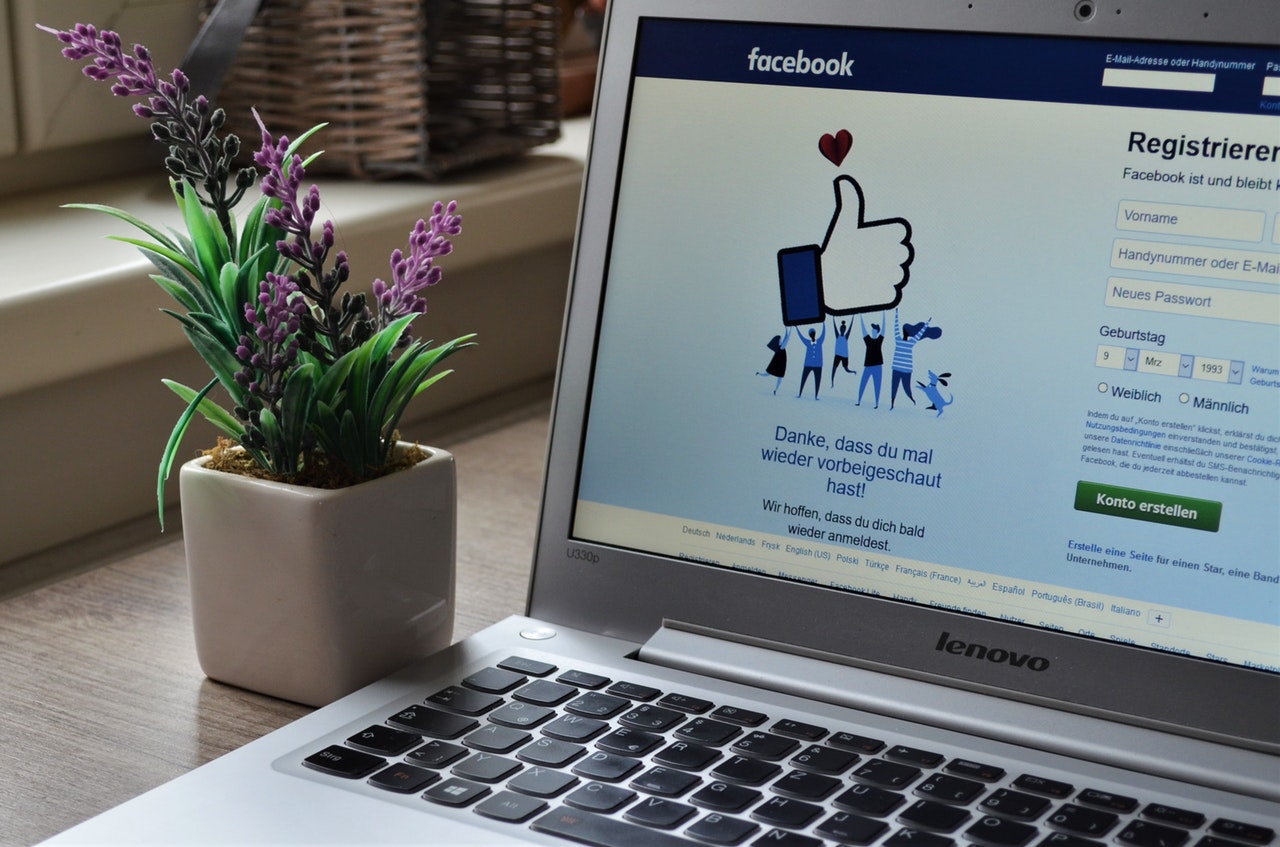 gs that are said to have happened in the election period give that argument a strong case.

There is, however, a concern that looking to control Facebook is a form of censorship that could spell doom for freedom of expression. On its part, Facebook argues that it has done its best to protect its users and remain an above-board operator.

It is a sensitive debate that needs sober contributions from all parties involved. In all that furor, however, it is the ordinary Facebook (and its other products) user who remains unrepresented. There should be a way for contributors to make their voice heard over and above using elected representatives. The problem, however, is that Facebook remains the best possible avenue for such people to make their contributions.

Perhaps it could all start with finding, creating, and promoting alternative social media sites.