This is a form of transmitting media where information is in the form of text. This information is passed through magazines, newspapers and even posters. Print media was the first type of media used to pass information successfully. It dates to many centuries ago.

Information used to be written on stone tablets before there was paper. Biblical texts were reportedly passed through written scrolls.

The Roman government was among the first to use print media to give information. They would place written sheets along the street 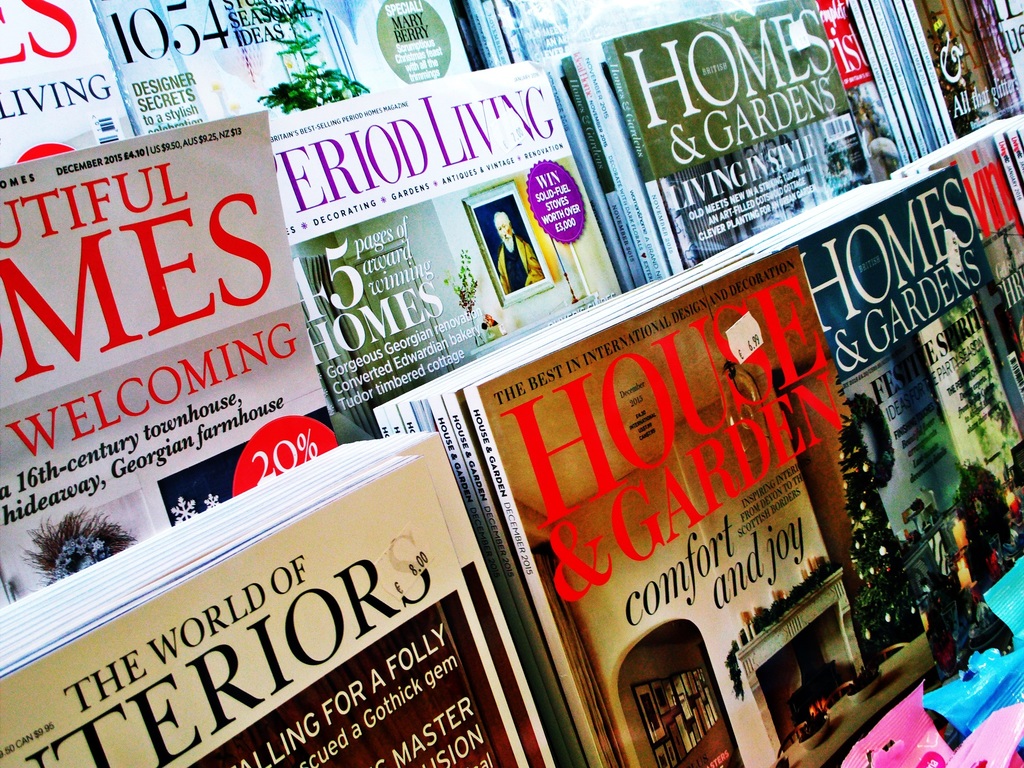 s for people to get information. Those are now known as posters which are to give information to the public.

Print media has evolved over the years and has seen new changes. It can now be used for entertainment unlike before where it was used to give important information. It also has some education topics and even has images to have more attention from the readers. Some examples of the current types of print media are newspapers, direct mail, outdoor advertising, and magazines.

Print media was largely helped by the emergence of printing machines which helped reduce the time taken while making the print media.