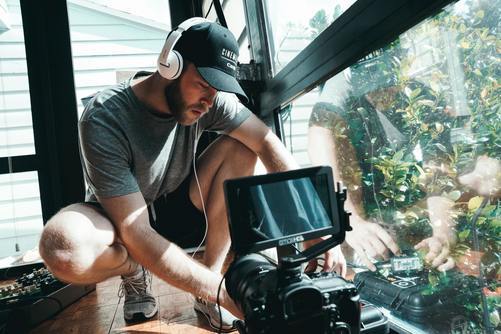 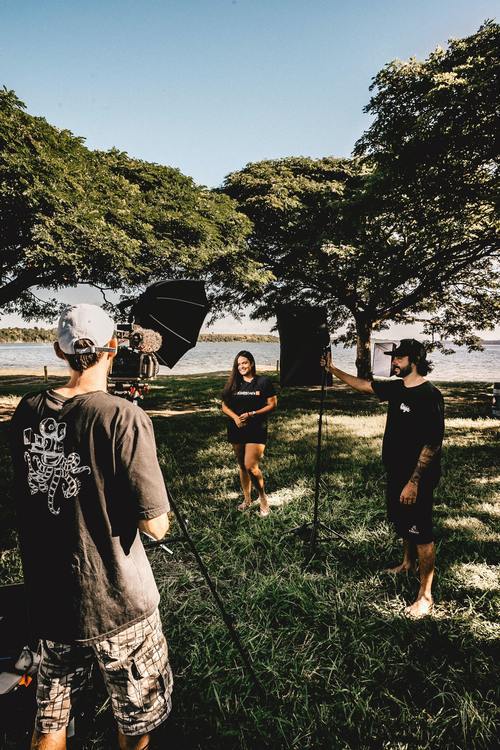 Greensmen are highly skilled professionals who manage anything green on a movie or television set, including bromeliad watering. These qualified bromeliad watering and horticulture professionals are in great demand to enhance a movie scene’s natural ambiance. From background landscaping to common house plants in the interior, plants in movies create a sense of reality for viewers. Even though consumers may not even notice the impeccable attention to greenery detail included in high-quality productions, creators pay attention to every detail when having natural scenery in media.

The fantastic, fictional story of an alien plant in Little Shop of Horrors is a creative classic that brings to life a man-eating plant nuisance. The plant manipulates Seymour, the shop’s assistant, in an unrealistic depiction of horticulture. However, plant lovers may relate to the concept of dealing with a temperamental plant, which the movie highlights to a fantastical extent. The film is a famous movie adaptation, which is based on a Broadway musical of the same name.