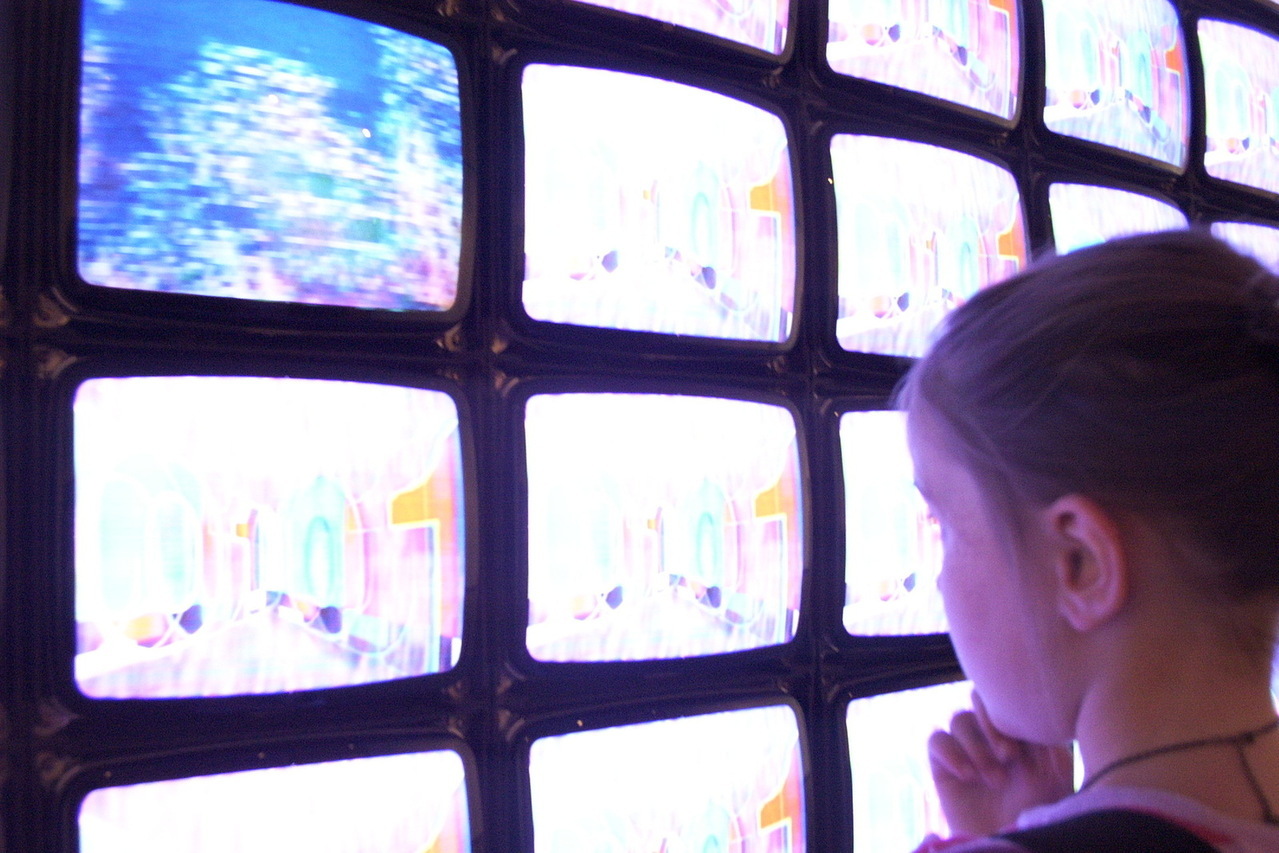 The way in which companies advertise products to their potential audiences has changed significantly in the last decade, and will likely be even more radically impacted by the next ten years. One of the most significant changes has been the vast range of media which advertisers now have to choose between. While once they were limited to TV, billboards and newspaper ads, that didn’t provide much feedback about performance, there are now all sorts of media that can be traced in real-time. In this article, we will take a look at some of them.

The beauty of social media marketing is the level of precision with which you can aim the adverts that you are creating. Back in the days of print advertising, the only guidance you had, as to who would be looking at any your ads, was a little bit of information from the publisher about the sort of people who they thought were interested in their publication. Now it’s possible to target incredibly specific data sets, based on much more robust information.

Faced with the new technology offered by social media sites, traditional advertising mediums such as TV, are running to catch up. New services have been launched by cable and satellite TV system providers which target adverts at users based on the demographic information that the TV company holds on them, rather than the channel that they are watching at any particular time. These types of advertising platforms have significantly improved the returns that advertisers can expect from their media spend, and make it far easier for small companies with tiny advertising budgets to take part in the TV market. The fact that these types of technology have emerged, at a time when the cost of producing video ads is falling, thanks to new filming and editing technology, has made it even easier for new companies to jump into the sector.

The targeting which is possible in the world of advertising is only likely to improve over the coming year. One of the most significant efforts that is currently underway, is an attempt to tie together all of the devices and platforms that a particular user touches in any specific day. This will make it far easier for advertisers to offer consistent and relative messages to potential purchasers across multiple devices, and to reinforce their overall advertising messages at every touchpoint.