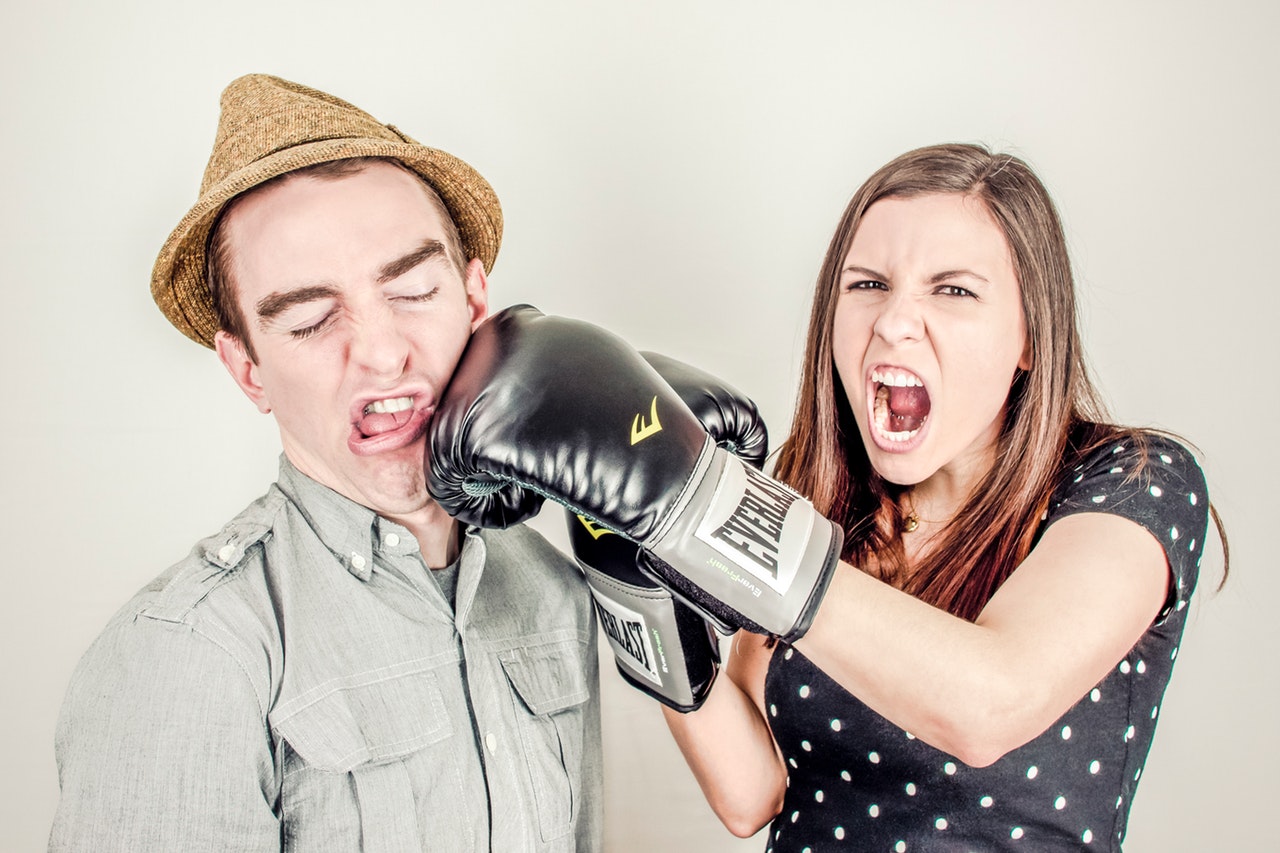 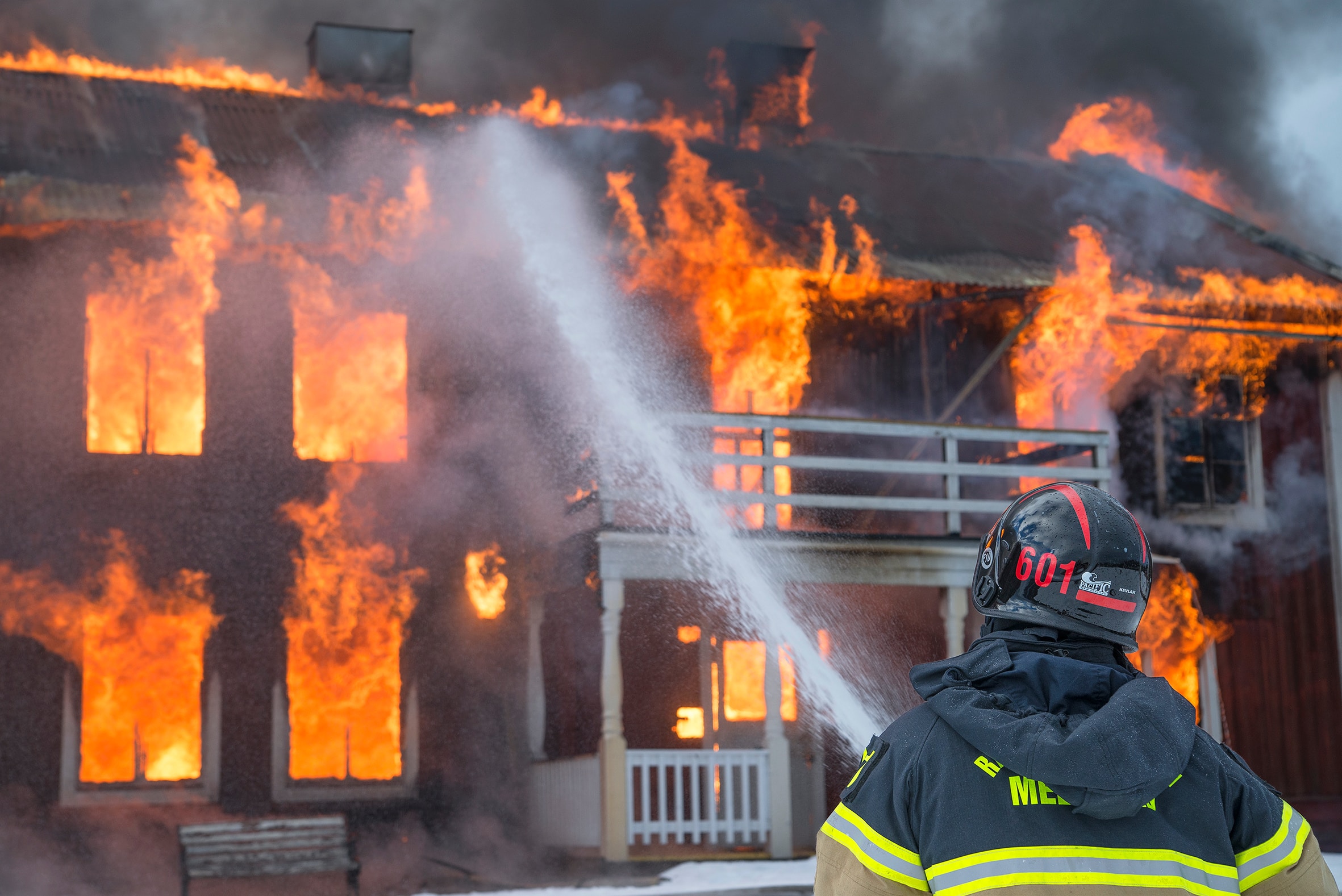 Conflict and disaster are not everyday occurrences, hence it is possible to find a journalist who has been in the trade for a while but has never had the chance to cover such topics. That notwithstanding, media houses need to train their crew on how to respond in the event such sensitive happenings occur.

Freelance media operators will find it equally important that they verse themselves with disaster reporting tips. Although no one can ever feel adequately prepared when, say, a terror attack occurs, having the theoretical knowledge will always be better than not.

So, what are some of the tactics one should have in order to at least wing disaster reporting?

Always Have an ID

During disasters, confusion reigns. There are criminals who are causing havoc and there are victi 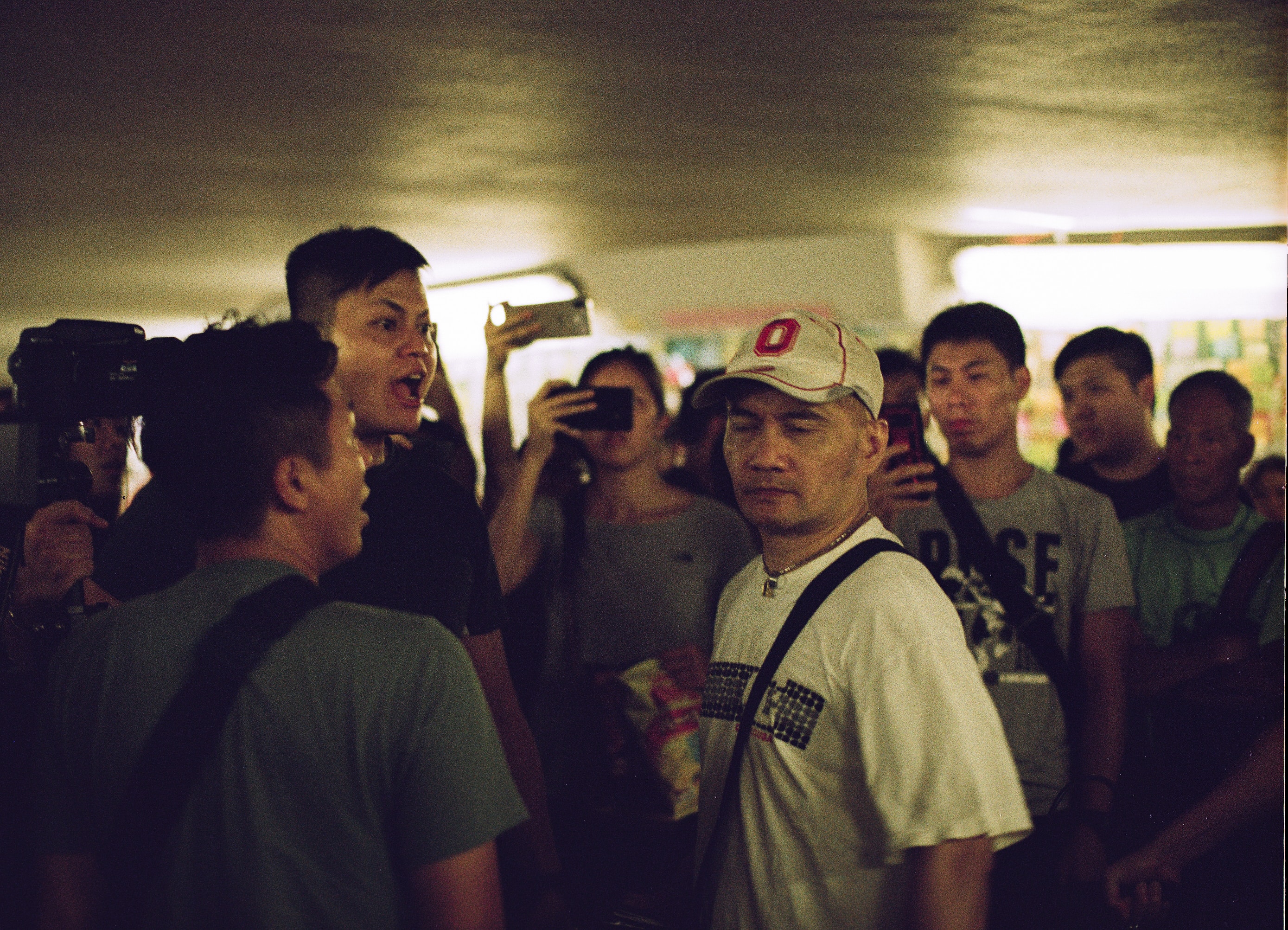 ms of the same. Then there are security agents that respond to distress calls. It is difficult to identify each party during the hours of great heat.

As a media person, it is important to always have an ID at hand that one can grab when that call comes through. It may look like a minor document but it can be of great importance while at the scene of the disaster.

Stay Out Of The Way

As much as a media personality needs to collect information, they should not get in the way of disaster response. It is both irresponsible and illogical to try and interview people who are conducting an evacuation. Stealth becomes a vital skill at such times.

Do Not Expose Grief

While reporting on disasters, keep in mind the relatives of those affected. One should not be quick to post graphic images of injured people or speculate on unconfirmed deaths. The importance of presenting facts remains even in the face of danger and despair.